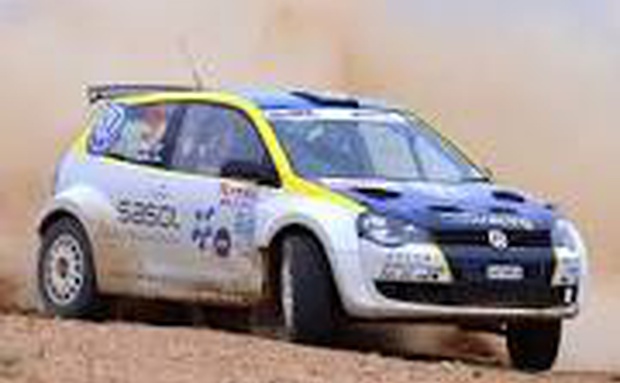 Stay at Sabie Self Catering Apartments and enjoy being in the heart of the Rally. Comfortable distances from spectator points and just a walk up the road to the time trails in the Green Market Square.
Book NOW! To get the "best seats in the house"

The event was first run in 1992 as a round of the South Africa championship with local drivers dominating the events history. The event became international in 2011 with South Africa's re-entry to the African Rally Championship. Multiple South African champion Jan Habig is the most successful driver in the rallies history with six wins in an eight year period from 1999 to 2006, all in Volkswagen Polos. Enzo Kuun and Serge Damseaux each have four wins.

Book direct and get a discounted rate.

Week day Business travel up to 50% off - Single occupancy

Discounted rates offered for booking direct with us 10,15 or 20%, depending on dates and units.

Large units with full kitchen, lounge area, dstv, wifi and much more!
(We can add meal vouchers at an additional cost to some great restaurants in the area)